The number of centenarians found in the US are roughly one per 5,000. In one village of 2500 people in Sardinia, Italy, 7 centenarians were found. In Okinawa, Japan, 5 centenarians per 5,000 people were found. The island of Ikaria had up to 3 times as many healthy people over age ninety as the rest of Greece. You get the picture. It came of no surprise that after reading about these different Blue Zones, all of the centenarians had so many things in common. They are all so extraordinarily ordinary that their routines are common habits that people can incorporate into their life. Here is a list of things that I have learned from all of them and these are literally some of the most powerful lessons to achieve a longer, better quality of life ~

« How To Get Your Kids To Eat Healthier
Farmhouse Granola »
Logging In... 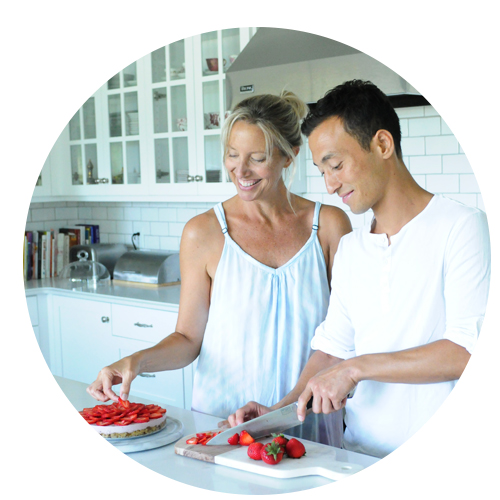 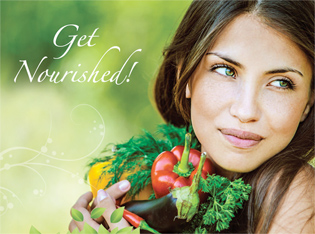 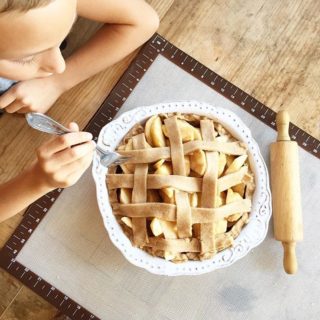 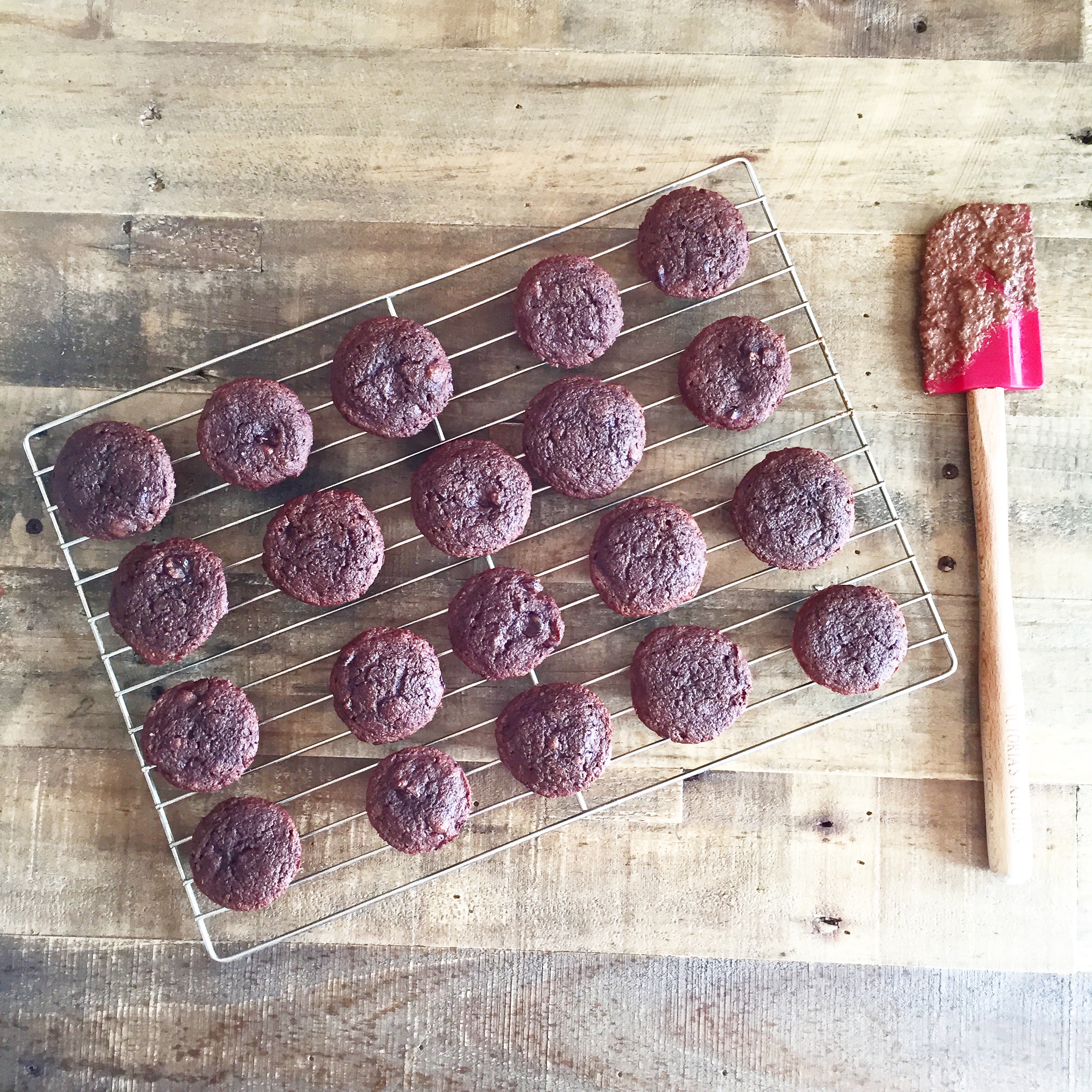 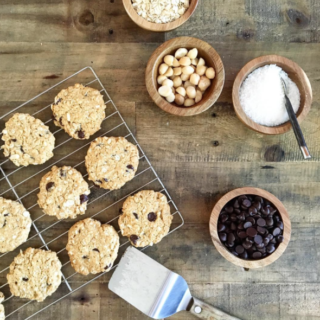 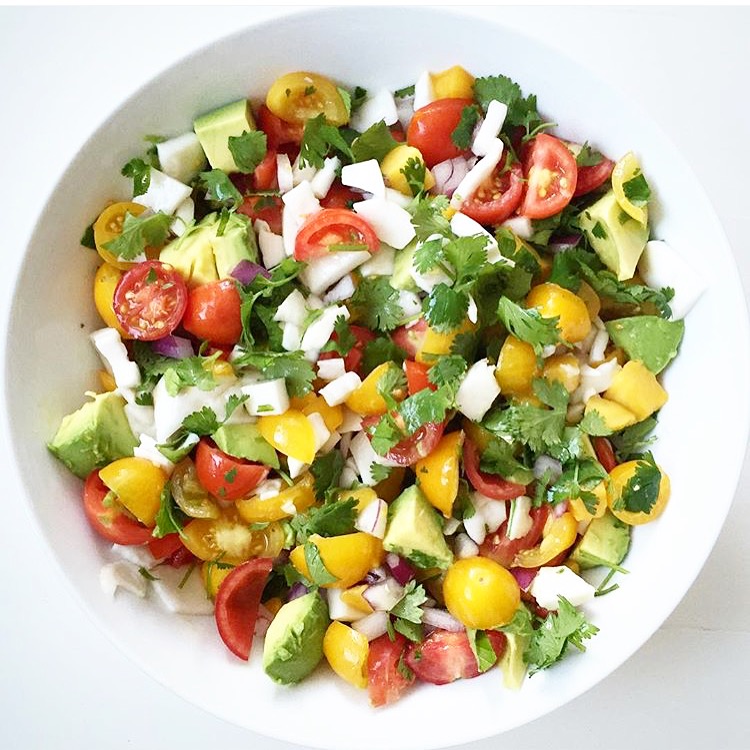 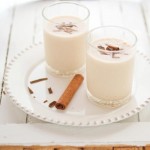 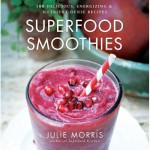 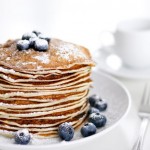 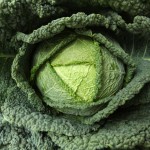